Trump's approval rating is in the pooper in Michigan 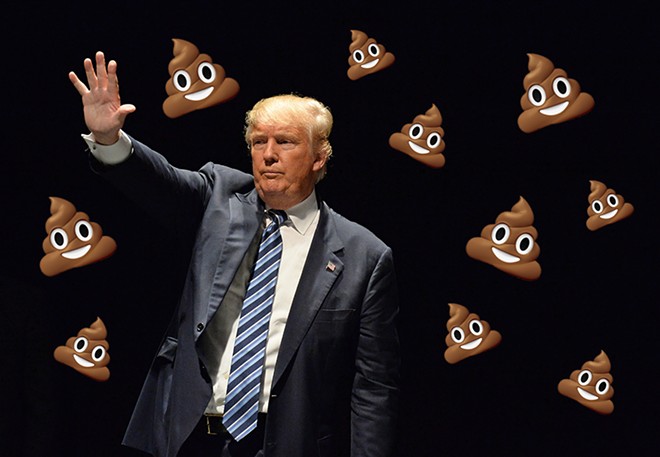 In the 2016 presidential election, Donald Trump famously defied the odds by narrowly breaking through the so-called Midwestern "blue wall," which included Michigan. A new poll from NBC News, however, shows that wall could be being rebuilt.

In Michigan — which Trump won by less than 11,000 votes — only 36 percent of registered voters approve of Trump and 54 percent disapprove, according to the poll. Meanwhile, only 28 percent believe he deserves re-election, while 62 percent want someone else to be president.

Why the change in heart? In office, Trump hasn't been very warm to these Midwestern states. He's twice called for gutting funding to Great Lakes restoration efforts in his budget, and the auto industry has resoundingly rejected his calls for tariffs on cars and auto parts in recent months.

This could be bad news for Michigan's GOP gubernatorial candidates Bill Schuette and Brian Calley, who have taken great pains to jump on the Trump train. Michigan's gubernatorial primary is Aug. 7.