Former MT columnist Jack Lessenberry is heading to 910 AM Superstation 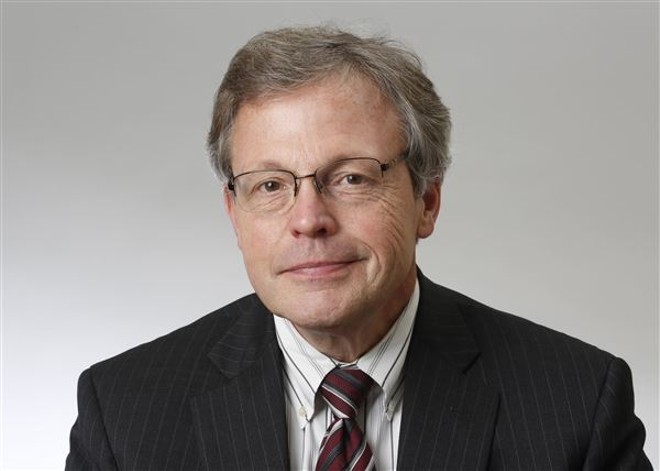 Former Metro Times columnist Jack Lessenberry is set to host a show on 910 AM Superstation starting on July 9, the station announced on Thursday.

The move comes after a report published by Deadline Detroit last month detailing allegations of sexual harassment against Lessenberry from former students and colleagues between 1990 and 2009. Following the report, The journalist resigned from his jobs at MT and Michigan Radio, and stepped away from working with students at Wayne State University, where he heads the journalism department, while an outside investigator looks into the matter. (Lessenberry has so far denied any wrongdoing.)

Superstation 910 AM is no stranger to hosting controversial figures. Past hosts include ex-Mayor Kwame Kilpatrick mistress Christine Beatty, and former state representatives Cindy Gamrat and Todd Courser, whose careers ended following an affair.