At last, Stormy Daniels will perform in Detroit on Wednesday 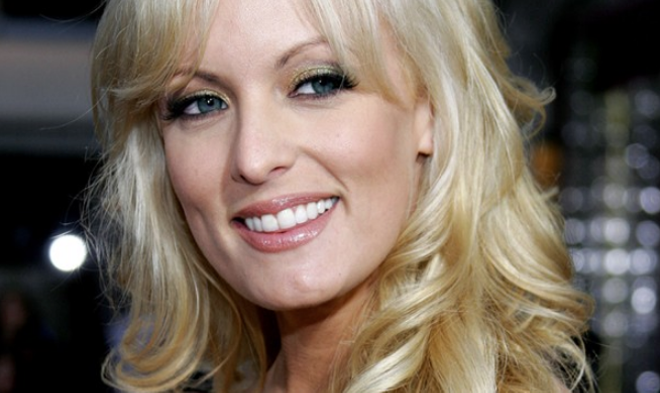