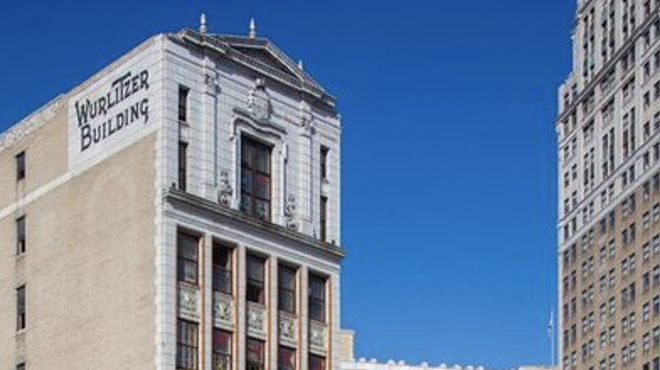 Seven new restaurants and bars are planned for the Wurlitzer Building


It's one of seven restaurants, bars, and cafes planned for the 106-room building at 1515 Broadway just east of Woodward.

Populace roasts its own beans at its Bay City roastery, and though there aren't many details available on what its Detroit shop will look like, its Bay City cafe offers a range of coffee, cappuccino, espresso, and latte. We've reached out to the company for more info.