The future might feel grim and uncertain but if these seniors from North Farmington High School are any indication of what's to come, we're gonna be alright because the kids are alright — and they're friggin' hilarious.

In keeping with tradition, the class of 2021 returned this year with a comedic and iconic take on the senior ID photo. Something most kids probably dread and stress about, NFHS students view the ID photo as an art form and an opportunity to express themselves. For this year's batch of ID photos, the senior class emulated figures from pop culture, TikTok, memes, anime, and music, including nods to performers like Lil Nas X, Harry Styles, and retro-Britney Spears, as well as lots of Disney Channel-inspired cosplays, characters from Stranger Things and The Office, and even politics, as evidenced by one student who decided to give Big Gretch a run for her Buffs.

We might not get all of their references and, yeah, we're sort of shocked that kids these days are somehow still really into the show Friends, but these seniors have given us a distraction we desperately needed. 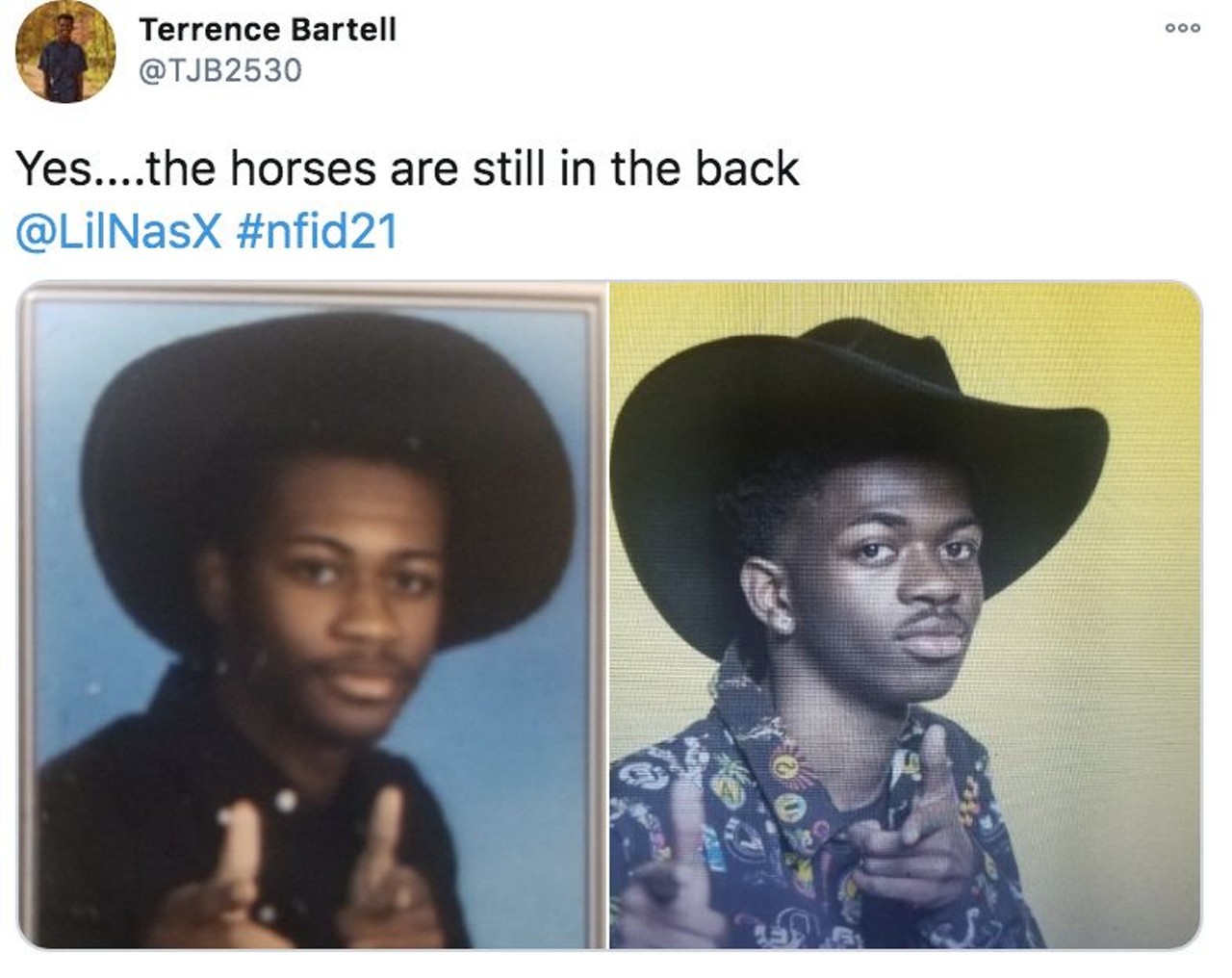 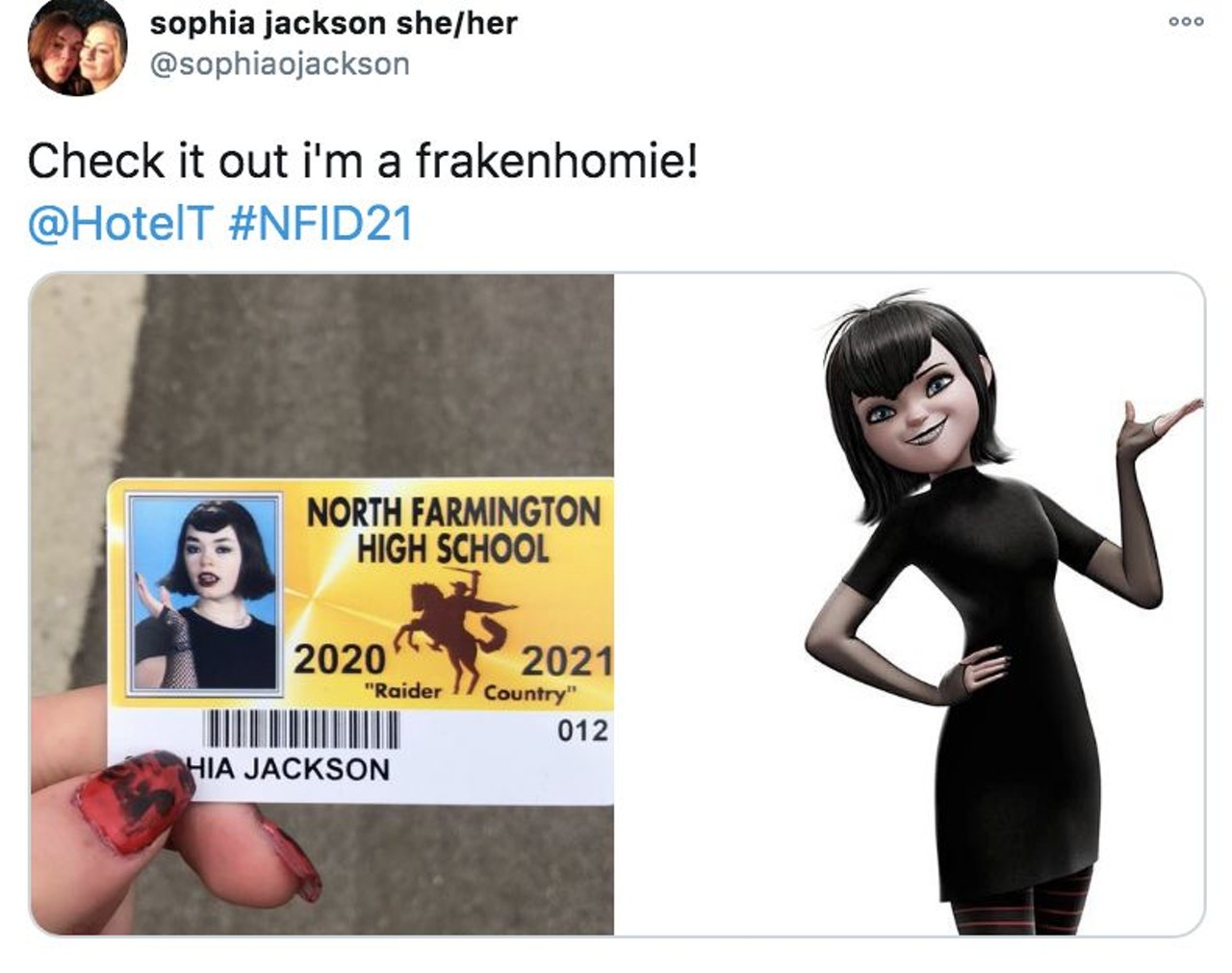 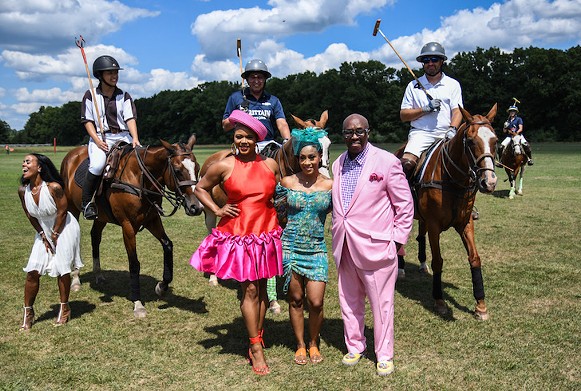 After being on hiatus since 2019 due to the pandemic, Detroit’s Mo Pop music festival returned over the weekend, held for the…

The architecture of this Waterford home was inspired by Frank Lloyd Wright, and the geometric  interior gives it a very unique look.… 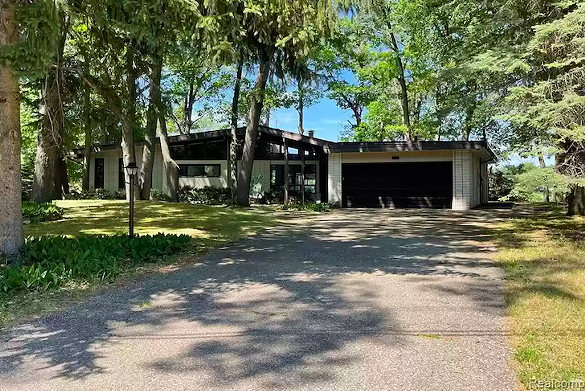 Brush Park is one of Detroit's oldest neighborhoods, and one of its historic homes is up for sale. Located at 82 Alfred… 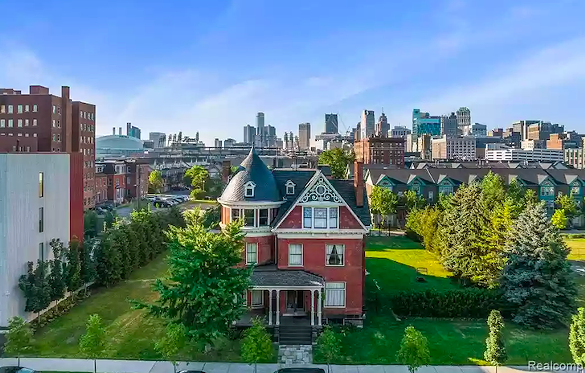 Everything we saw at Detroit’s 39th African World Festival

After being hosted at the Charles H. Wright Museum of African American History for the past several years, Detroit’s biggest celebration of… 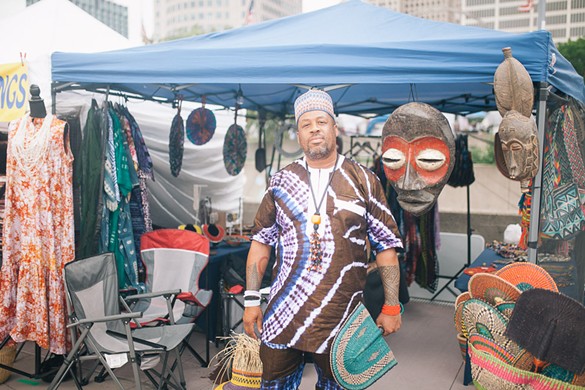 The Oddities and Curiosities Expo returned to Novi's Suburban Collection Showplace on Saturday. The first and original traveling oddities expo brought in… 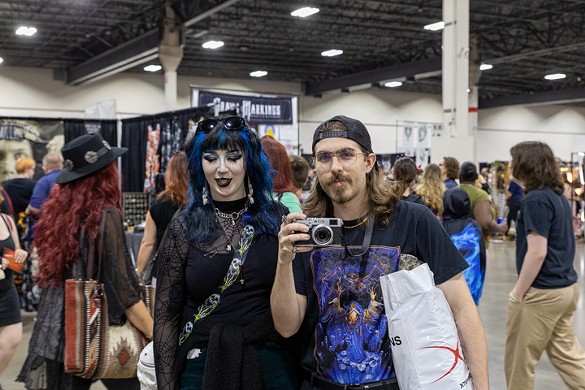