Some of our favorite made-in-Michigan products 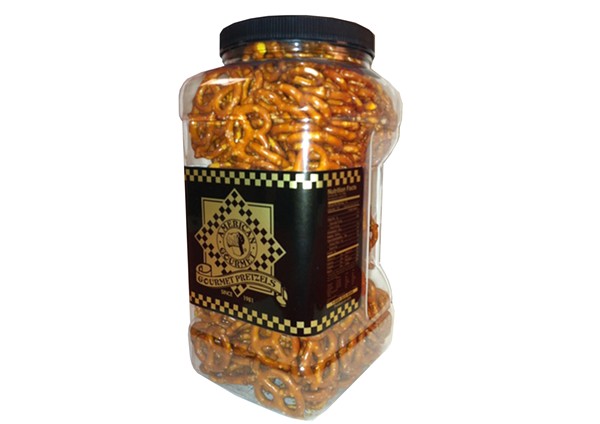 American Gourmet Butter Pretzels
America Gourmet Snacks, Essexville; americangourmetpretzel.com
Before it became a shopworn marketing buzzword, "gourmet" attempted to stake out a place in American food that was on a somewhat higher plane. Back in 1981, Robert Jaenicke hoped to elevate the pretzel, a finger food eaten by the handful and washed down with beer, to something fancier. Using a patented and secret process, Jaenicke's pretzel was both butterier and arguably better for you. Today, 37 years later, the pretzel's makers claim it's "the best tasting mini-twist pretzel available."

Born in 1969 at Mount Carmel hospital in Detroit, Jackman grew up just 100 yards from the Detroit city line in east Dearborn. Jackman has attended New York University, the School of Visual Arts, Northwestern University and Wayne State University, though he never got a degree. He has worked as a bar back, busboy,...
More
Scroll to read more Made in Michigan articles
Join the Metro Times Press Club