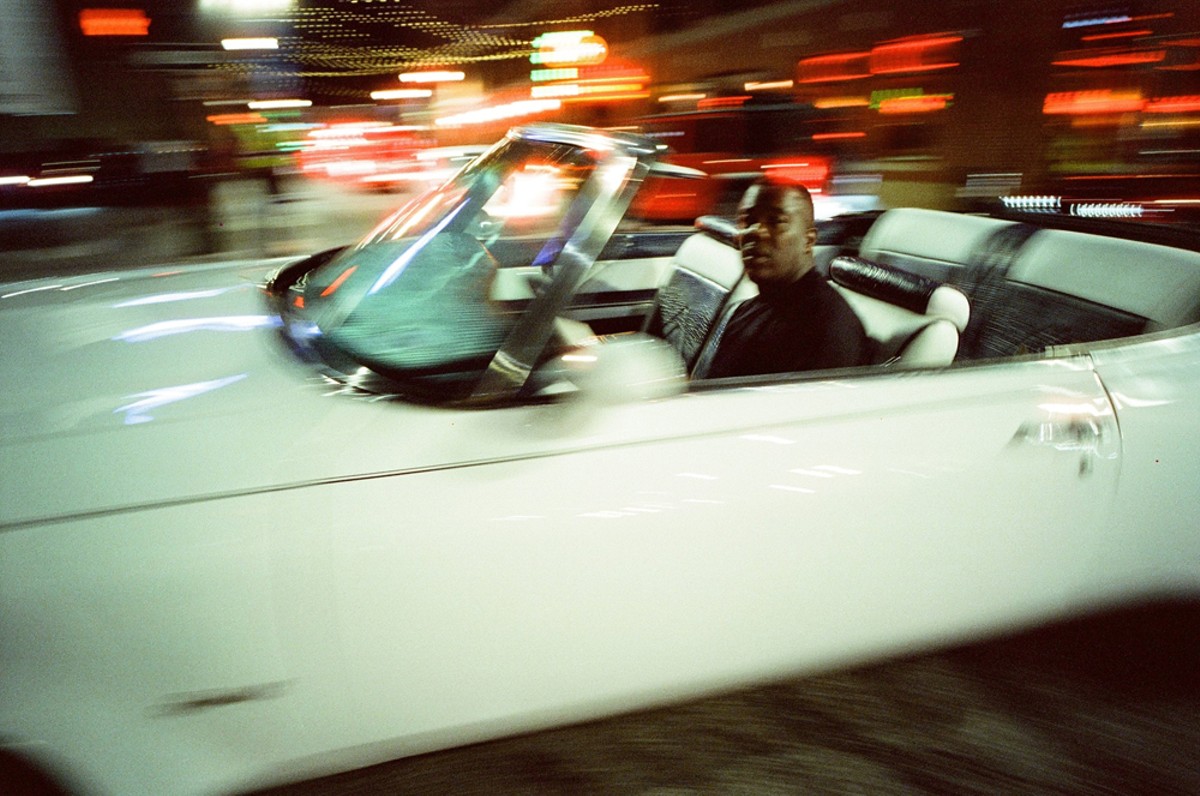 As a photographer of all things Detroit, Eric Hergenreder knows summertime in the city showcases some of the most beautiful moments Detroit has to offer.

His photographs, often accompanied by the stories behind the photos, highlight the raw and most unique aspects of the city. Hergenreder believes that access to art should always be free — but with cameras and equipment costs, photography has a high barrier to entry, especially for kids and young adults.

On one hot July day, Hergenreder was photographing some neighborhood kids playing in a fire hydrant that had been busted open. A girl came up to him and asked to take pictures with his digital camera. After taking a couple pictures, the girl wanted to keep the camera.

"She asked if she could have it, which I had to decline, but I told her that I would get her a disposable camera if she wanted," Hergenreder says. "I had to explain to her what that was, which made me feel a little old, but she was happy with that."

The free event, which will take place on Saturday, Sept. 28, at Light Box Theater, will feature photographs available for guests to purchase. Each artist will uses disposable cameras as their medium, an idea Hergenreder says allows inspiration and growth for both new and experienced photographers.

"I also like the idea of starting slow with photography — if you start with a digital camera or even just a smartphone you will just click away until you have a shot you're happy with," Hergendrder says. "Because you're limited to 27 shots and can't see the results right away while using a disposable camera, you really have to think about what you're doing before you do it."

He continued that no matter how experienced you are with photography, using a disposable camera poses its own challenges and will hopefully teach all artists involved something new.

Each artist will take all of the photos for the showcase within two months of the event, which gives a truly "distinct" view of Detroit in the summertime, according to the Facebook event page.

All of the disposable cameras used in the showcase were donated by Express Photo and Camera, a family-owned, Livonia-based film processing and photo finishing lab opened in 1985.

Hergenreder created the art showcase for all ages and welcomes any and all donations. The donations will go directly to Detroit Impact, a nonprofit organization that works with neighborhood families on the West side of Detroit to "teach, mentor, guide, motivate, and encourage" kids and parents.

The featured artists are "just amazing photographers" according to Hergenreder, who says the photographers come from all around Detroit, bringing diversity to the photos and adding to the "artistic conversation."

"Collaboration and learning have always been very influential to me as a person and as a photographer." Hergenreder says, "so enabling others to do that through the shows I host seemed important."