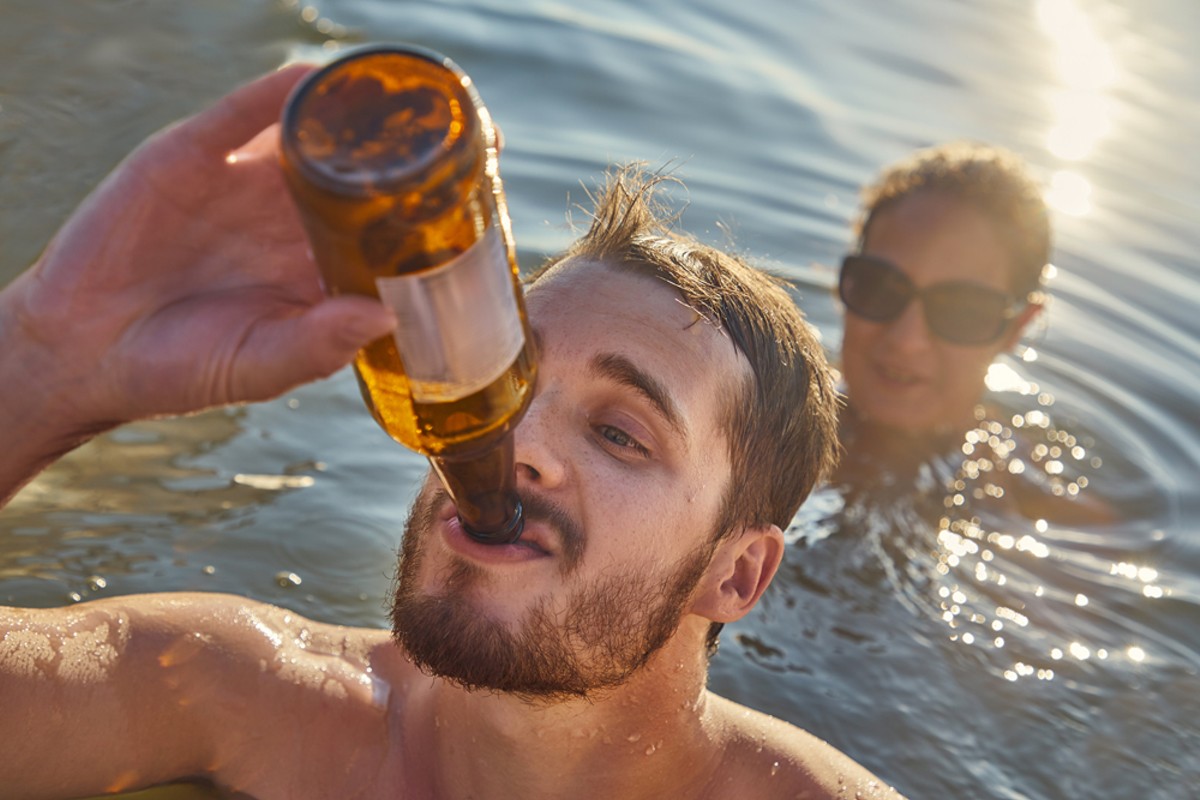 It's a rite of passage: grab some six packs, load up the car, and head up north for a weekend of tubing, canoeing, fishing, or kayaking. Pure Michigan. Only no one seems to have informed the USDA Forest Service of the crucial importance of the first part of the equation.

On Feb. 6, 2019, the U.S. Forest Service issued a press release. Normally, that's a yawner of a Wednesday morning. This release, though, announced a ban on alcohol use on or within 200 feet of the Au Sable, Manistee, and Pine Rivers through the Manistee National Forest. Penalties of up to $5,000 and six months in jail were threatened.

Predictably, all hell broke loose. Within days, more than 50,000 people had signed an online petition. Business owners reported dozens of campground cancellations, and the move was seen as a serious threat to the tourism industry, not to mention individual freedoms. Craig Thompson, owner of Hinchman Canoe Livery on the Au Sable, says the news caught him and other community leaders by surprise. "It caught us off guard," he says. "Basically it was done behind everyone's backs." But just a few days later, the Forest Service retracted the ban, promising a review of the policy after consulting with businesses and conservation groups along the rivers.

Instead, the Forest Service is rolling out an action plan that, according to a statement, "encourages people to be cognizant of their fellow citizens, have quality recreational experiences, and maintain our natural resources." The Forest Service will now work with community, conservation and tourism leaders to educate river users on safety and responsibility on the river.

If this sounds like it should go without saying, that is sadly not the case. Irresponsible behavior — some downright dangerous — has plagued Michigan's rivers for decades and contributed to the state's ranking as one of the deadliest in terms of drowning deaths. In 2018, 110 people died on the Great Lakes — the state's worst year on record. There is no data calculated for the state's rivers, but with record-level water levels in the Detroit and other rivers, safety experts warn that this year is shaping up to be a dangerous one for boater and swimmer safety.

Christopher Garcia, of Ferndale, who regularly fly-fishes the Au Sable, says he understands the need for restraint but doesn't want it taken too far. "I think what [the Forest Service] were going after was the crazy kids who bring a keg on their canoes and toss empties into the river," he says. "I get where they're going — it is a safety issue and an issue of people's bad behavior. Littering is a big problem, so I can understand the need to limit it. I think a ban overall might be going a little overboard."

Lora Leslie, who also spends time camping and fishing on the Manistee and Au Sable, thinks an alcohol ban is ridiculous. "As long as no one's making a mess, they should be able to drink as much as they want," she says. "I'm a person who is not a fan of camping, so the only thing that makes it tolerable is copious amounts of alcohol."

Thompson says that, after the initial outcry and retraction of the ban, the Forest Service has been working closely with residents and business owners. As part of the community partnership network, he says the first meeting "started out a little tense. But once everyone got their feelings off their chests, it went a lot better. We all just want to make it a clean and welcoming environment for all." The ban has been lifted for the 2019 summer season, but the U.S. Forest Service does reserve the right to reinstate it for 2020, pending results from the community action partnership.

So, while the threat of a dry trip down Michigan's scenic rivers may appear a looming threat for residents accustomed to riotous parties, Thompson is confident that it will work out. He thinks that moderation, cooperation and education are the keys to moving forward. "We don't want to see a ban on alcohol on the river," he says, "but we would like to see less of the rowdy behavior." 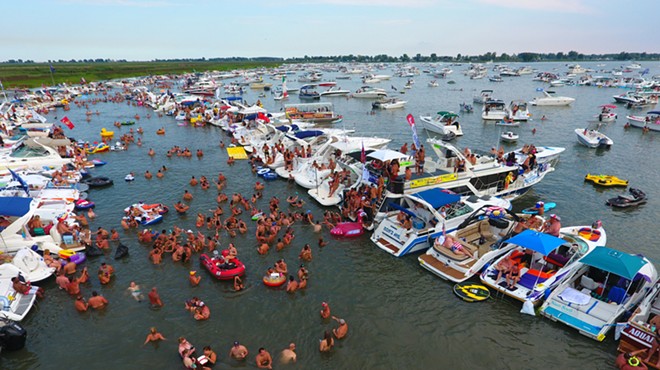