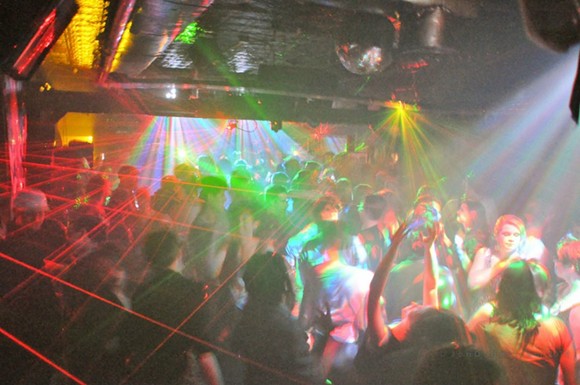 Detroit gay bar the R&R Saloon has abruptly closed, according to a Facebook post by Michael Trombley last night, who was supposed to DJ there as part of Macho City on Saturday, Nov. 29. Trombley says this Saturday, Nov. 22, will be the final day the bar is open.

Trombley also says within minutes of learning the news, Menjo's management called to offer to host Macho City, the popular disco-infused DJ night that was returning after a year-and-a-half hiatus. The time and date remains the same — 10 p.m. on Saturday, Nov. 29 — but it will now be held at Menjo's, located at 928 W. McNichols Rd., Detroit. According to Trombley, Macho City will resume as a monthly DJ night after Nov. 29 at the newly renovated Olympus Hall nearby, which is also owned by Menjo's. (Phone calls to R&R Saloon Thursday night went unanswered.)

Check out our playlist of select cuts from the Macho City DJs here.