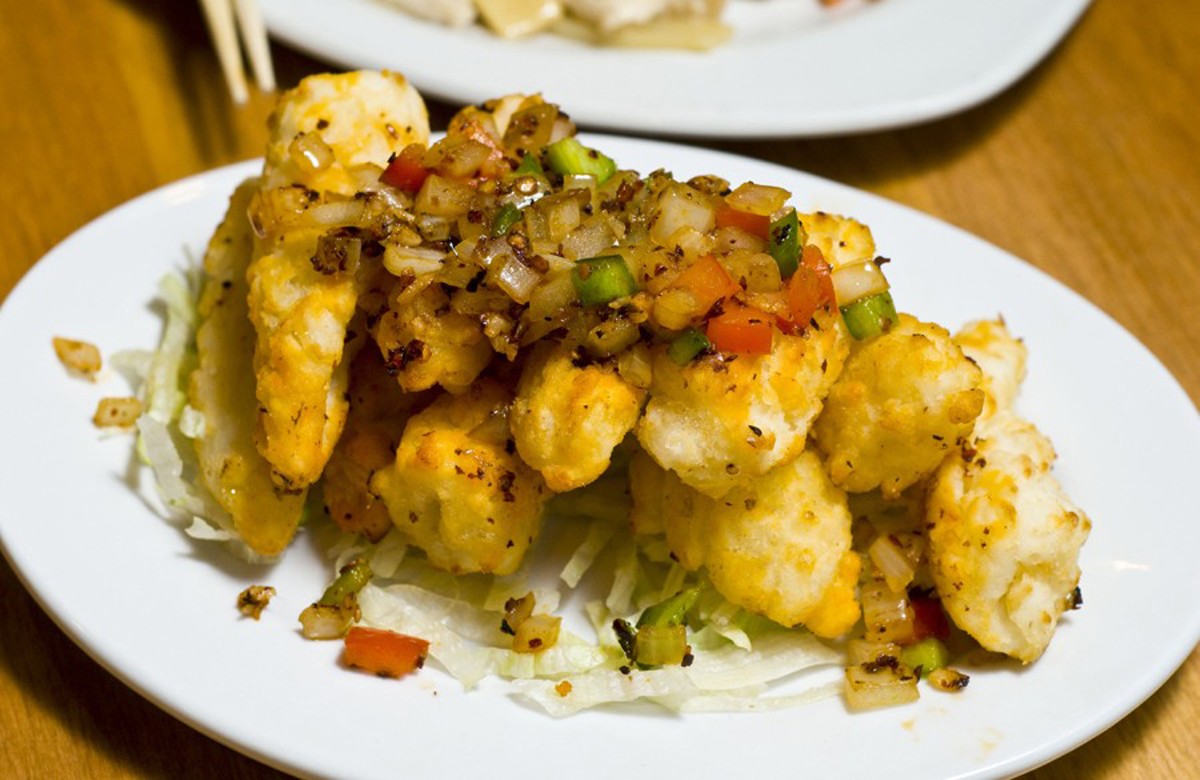 This Midtown establishment has a lively bar scene, partly thanks to its location on the campus of Wayne State University, and partly due to mind-bending concoctions such as Whisky Business, made with Jameson, apricot brandy, honey, and lemon. Between the two, it stays busy from lunchtime to closing time. The always hospitable staff is almost certain to have whatever Chinese fare it is you’re searching for. One menu is of the Cantonese-American classics we all know, from almond boneless chicken to General Tso’s everything. They also serve some very good sushi, which, these days, is almost as familiar as ABC. But the more venturesome fare appears on the dim sum menu, with such choices as deep-fried squid with spicy salt or steamed chicken feet. “Try a really small, tiny bite. Even just a small bite is pretty good,” Raymond Wong, who still patrols the small eatery a few days a week, suggests. “Try everything. If you don’t like it, it’s not your fault. But if you never tried it, and you don’t realize you like it, whose fault is that?” —Michael Jackman