Best Way to Wait Until the Next World Cup: Detroit City Football Club

Seriously, have you been to a DCFC game? We've never seen so much team spirit. While soccer hasn't really caught on on a national level, Detroiters are enamored with the sport, especially when it's played by our National Premier Soccer League team. During each game, locals sporting the team's rouge and gold pack the stands, brandishing scarves that read, "Detroit City FC" and "Come and get it." The team even has its own color guard team. Forget the World Cup, we've got Detroit City Football Club. 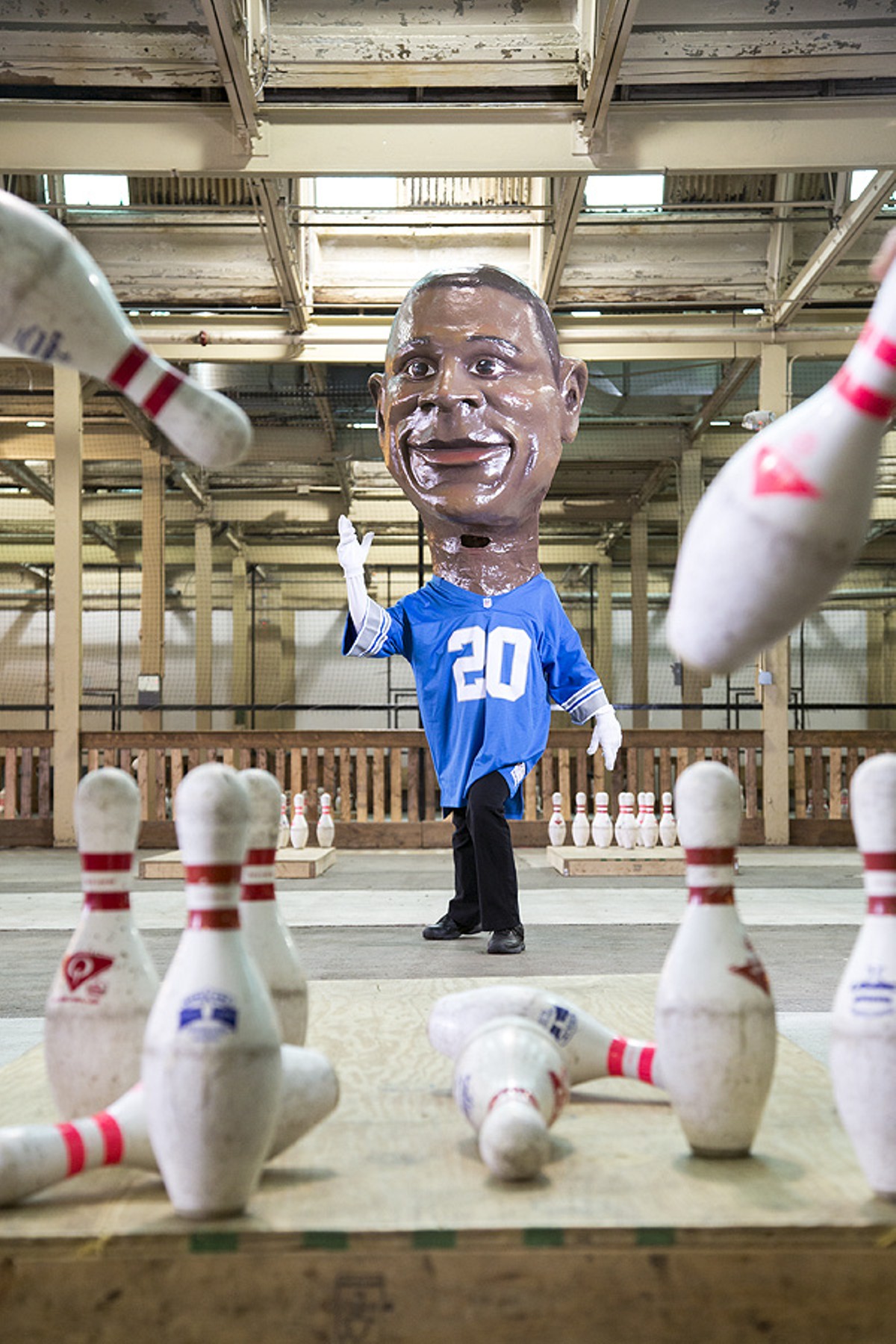 Citizen earns praise for creating an accessible environment that has proved appealing to both newcomers and seasoned yogis. They recently expanded to a new location in Detroit, which makes it one of the only yoga studios situated downtown.

As if the feather bowling lane — a sort of Belgian version of bocce, and the only such lane in the United States — weren't enough of a draw, this eastside haunt is also renowned for its two-pound buckets of mussels, a wide beer selection, and live music.

Fifth Avenue hasn't been around long, but there's much to like: There are 36 beers on tap, numerous specials, and a full kitchen to make sure you're fed during a night out shooting pool. Here's a good kicker: You'll score a free appetizer if you become a member.

What's there to say that hasn't already been said? Babcock, even as the Red Wings have been forced to rebuild the team, has kept his composure, continuing the team's streak into the playoffs 24 consecutive seasons. But here's the question: Will he return to the team for another contract?

One of the most dominating coaches in all of college sports right now, Izzo successfully took the Michigan State basketball team to the Final Four in March — and for that alone, he should receive praise. But Izzo's reputation as a well-rounded, thoughtful leader helps explain why he won the approval of readers again.

The Corsairs fell short of their quest for a district championship this year, losing to rival Waterford Kettering in March in the district final (Mott had lost the two previous regular-season meetings against Kettering also), but Sklar has her squad poised to rectify that loss next season.

Tom Izzo's basketball team and the Spartans football squad always lands in the top rankings of college sports these days. There's no surprise here, really. And while some may look to U-M's addition of Jim Harbaugh, it's more likely MSU will remain a top competitor for the Wolverines this coming season.

One of Detroit's premier high schools has a reputation as one of the best football programs in the nation. With the evident level of success the team has had historically, it's an obvious pick; Cass has produced some of the most well-rounded talent than more high schools could ever speak for.

Spartan nation breathed a sigh of relief when the team's star quarterback decided to stay around East Lansing for another year. That's a good sign for MSU, especially in a Big Ten stacked with talent like Ohio State and the Jim Harbaugh-led Wolverines. Once Cook leaves school, he's projected as a top-round NFL draft pick.