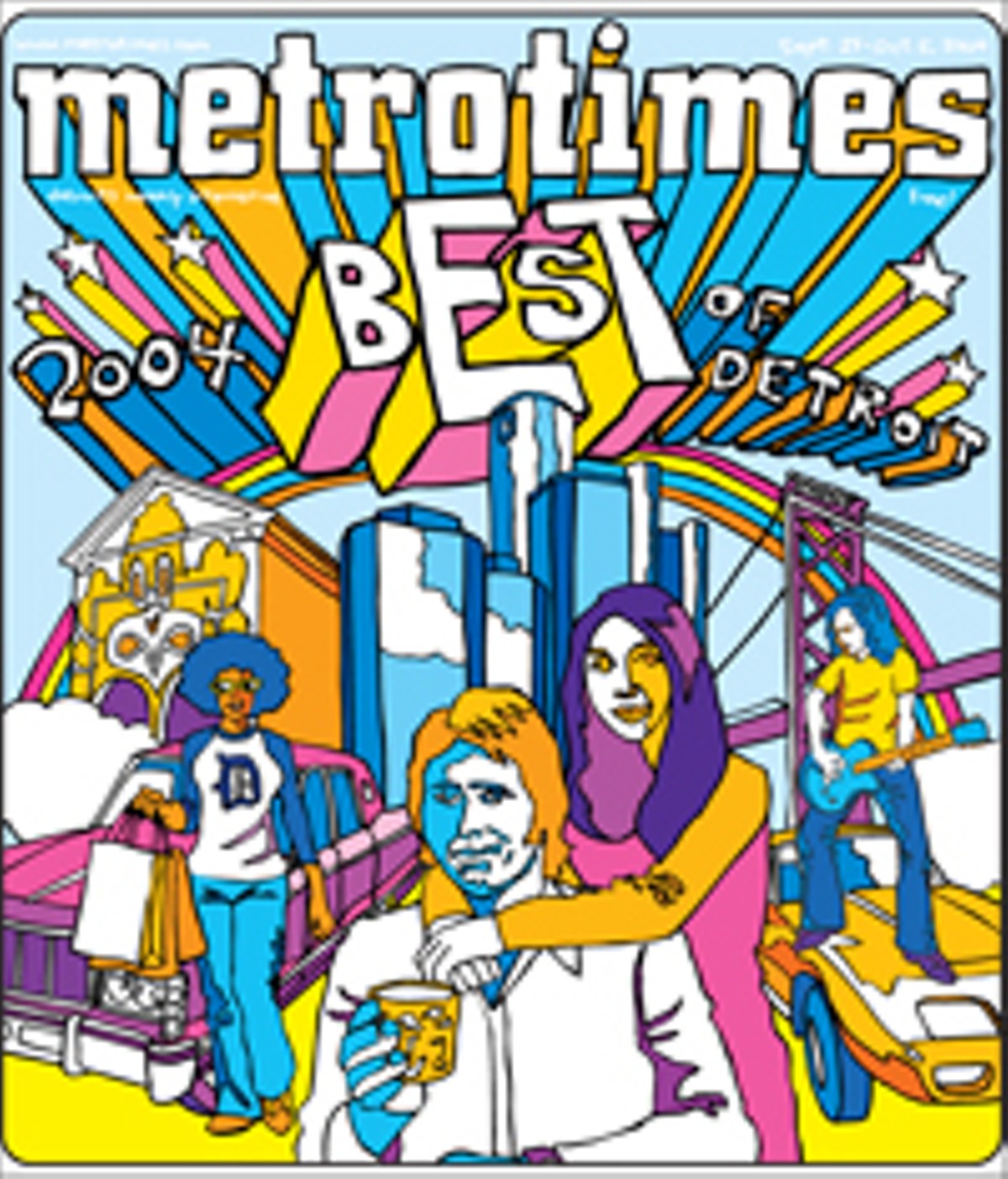 The hard times may not be completely over, but things are definitely looking up for the Charles H. Wright Museum of African American History.

The museum began hitting financial hard times about three years ago, struggling to deal with a deficit that eventually reached almost $2 million. Eighteen employees lost their jobs, and the future of the largest black history museum in America was imperiled. Membership was low, attendance sporadic and exhibits generally failed to generate much excitement or interest.

The place, like a dateless debutante, was glamorously unattended.

News coverage of the museum’s woes earlier this year seemed to light a spark among Detroiters as community members began treating the place like the gem it is. Donations — including $1 million from a group of businessmen led by retired Federal Judge Damon Keith — rolled in. Membership has doubled since February, and now stands at more than 10,000.

“I think the museum is a diamond that people have been able to touch,” says museum spokesman James Tate. “We just need more people to be involved, use it in various ways. People get married here, have graduations here. It’s really multifaceted. We just need to engage the community more. It’s their museum.”

The Museum of African American History has changed considerably since the late Charles H. Wright founded what was then known as the International Afro-American Museum in 1965. It became the African American Museum when a new, larger facility was opened on Frederick Douglass Street in 1985. The latest, most ornate incarnation, built at a cost of $38.4 million, opened in 1997.

One of the most visible changes made since the turnaround began is the reconstruction and rechristening of the museum’s core exhibit. “And Still We Rise,” set to open in November, improves on the inaugural central attraction, “Of the People,” which replicated the belly of a slave ship, and featured plaster molds of Detroit-area students dressed as captured slaves. Noble as the effort was, the dull gray imitation was not nearly as riveting an image as museum officials hoped it would be.

“Rise” will feature a double-decker slave ship that visitors will be able to walk through. It is expected to be acutely detailed to give a much more realistic impression of the conditions Africans endured during the North Atlantic slave trade. Other artifacts related to African-American history will adorn the core exhibit.

The museum has also taken on its biggest and most controversial visiting exhibit. “Without Sanctuary: Lynching Photography in America,” displays more than 100 photographs, postcards and other material depicting images of African-Americans, and immigrants, who were lynched between 1881 and 1981. An eight-month forum called “Baring Witness, Baring Our Souls,” accompanies the exhibit.

In a perfect world, Metro Times won’t consider the Museum of African American History a struggling institution. It will be nice just to call it one of the best. Until then, we’ll continue grooving to its local concert series, “Friday Night Fever,” and taking the kids to “A is for Africa,” the interactive exhibit for youth. Then, of course, there’s the African World Festival it hosts, which is perennially one of the best cultural festivals in town.

As the saying in Portuguese goes, a luta continua (the struggle continues!).