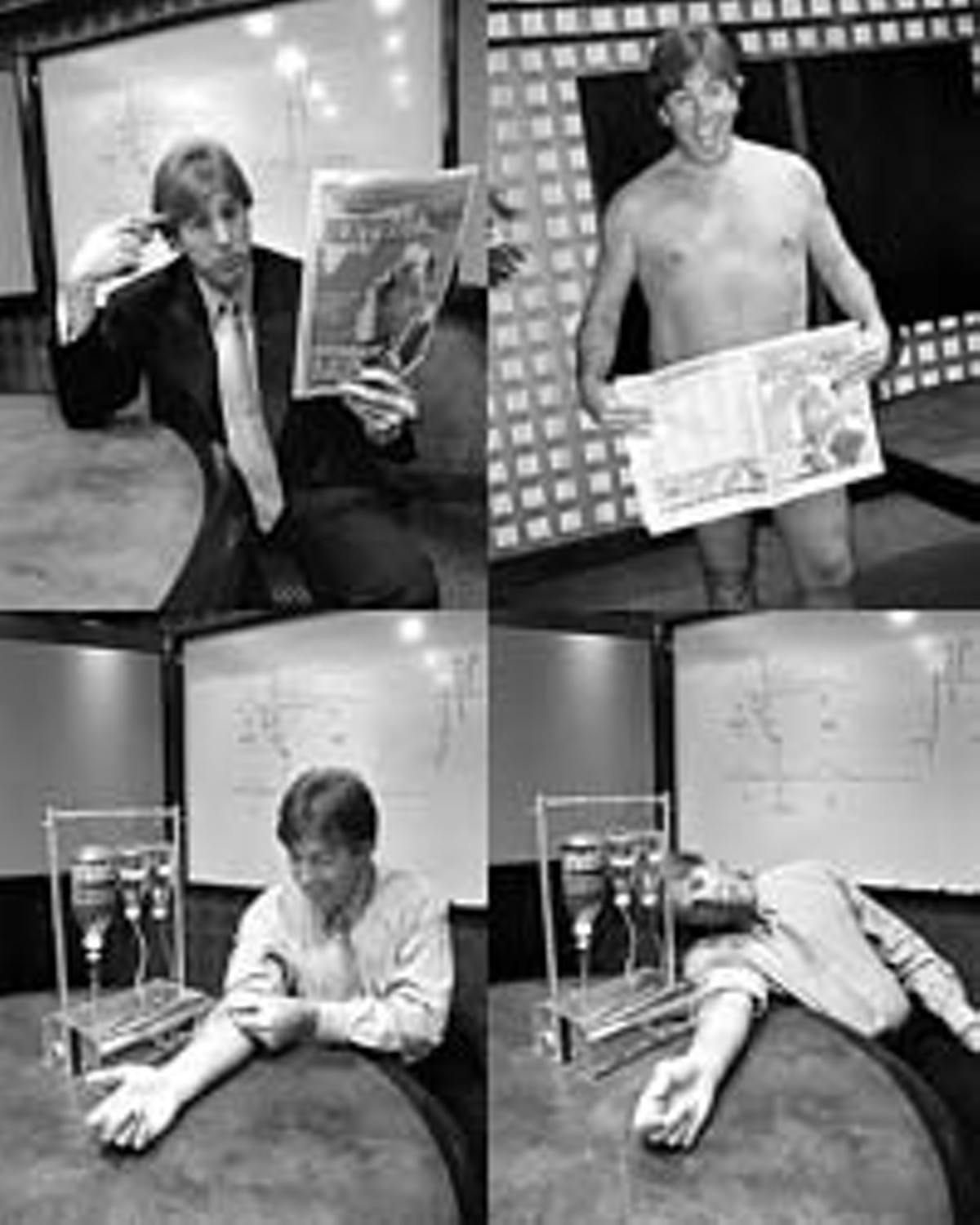 Ah, Fieger ... the Pied Piper of plaintiffs, champion of shoplifters, archnemesis of daytime talk-show hosts, a grinning, gap-toothed Grim Reaper of deep pockets everywhere. One kind of wishes brother Dougie would’ve invited him to join the Knack, thereby sparing us from his incessantly high-pitched and reedy Midwestern elocution.

MT readers have selected him as the Best Candidate to Run Against Dennis Archer/Cause Brooks Patterson Grief (two categories that go hand in hand, as naturally any mayor of Detroit will eventually cause L. Brooks some grief and vice versa). A Fieger for Mayor campaign would no doubt captivate the same grassroots disenfranchised who picked up their pitchforks and jumped on his last gubernatorial campaign bandwagon (which eventually crashed and burned in a landslide defeat). One can only hope, however, we won’t have to once again endure the hackneyed and banal campaign slogan, “It’s Fieger time!” Given what some have described as an abrasive, ego-flexing personality, coupled with his love for obscenities, it’s clear that Mayor Fieger would elevate city-suburb acrimony to a level of frostiness unseen since Coleman Young left office. Such a turn of events would undoubtedly set the city back a few decades in terms of measurable progress and credibility (read: business development). Nevertheless, one cannot deny that the supremely humble Fieger, who has described himself to an MT reporter as “one smart motherfucker,” and who once admitted to possibly calling John Engler a “bag of shit,” would certainly provide a welcome contrast (at least for a few weeks or so) to the prosaic and stultifying regime of Judge Dennis, who’s about as inspiring as a grain of rice.