Romanian import and Greek school dropout Konstantina Buhalis was born in Bucharest, Romania, and came to Detroit in December 1995, where her first few years of life were enjoyed on the east side and Greektown. Buhalis spent her early years reading the Detroit Free Press, Teen Vogue, and Rolling Stone and began writing at age 18. In 2018 Buhalis graduated from Oakland University and has been a contributing writer with the Metro Times since 2020.

Buhalis is a dark electronic and industrial music enthusiast and works for the record label Negative Gain Productions. In addition, she can also suggest the best places to grab a gyro.

Her work has been published in Metro Times, Paste, Film Daze, The Alternative, New Noise Magazine, and more.

Inside the colorful world of indie rock band the Doozers 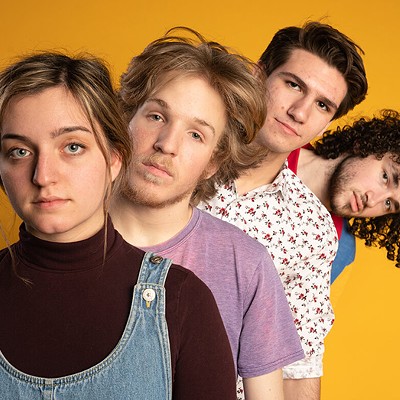