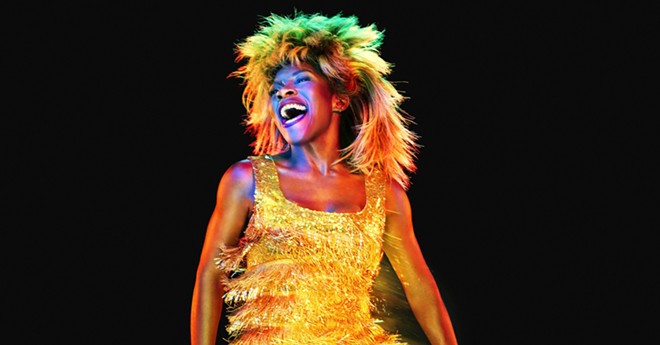 The “Queen of Rock ‘n Roll” will come alive at the Detroit Opera House for TINA — The Tina Turner Musical this winter.

The Tony Award-nominated musical is being presented by Broadway in Detroit and will hit the stage from Dec. 6 through Dec. 18.

Turner needs no introduction, but the musical retells her journey of breaking barriers to become the Queen of Rock n’ Roll and one of the world’s best-selling artists of all time. TINA had its world premiere in April of 2018 in London before traveling to several European cities in 2019, 2020, and 2021.

Stateside, TINA originally opened on Broadway in Nov. 2019 and was nominated for 12 Tony Awards including Best Musical. It later reopened in 2021 following the 18-month industry-wide shutdown due to COVID-19.

“It has been years since I toured the US and I am very excited that my own musical can now bring my music and story to my fans in their home cities across America,” the legend herself, Tina Turner, said in a press release. “It’s a homecoming and that is very special to me.”

Tickets for the Detroit Opera House run go on sale Friday, Sept. 30 at 10 a.m. via Ticketmaster, Broadway in Detroit, and in-person at the Fisher Theatre Box Office. They range from $35 to $140.

More information is at broadwayindetroit.com.