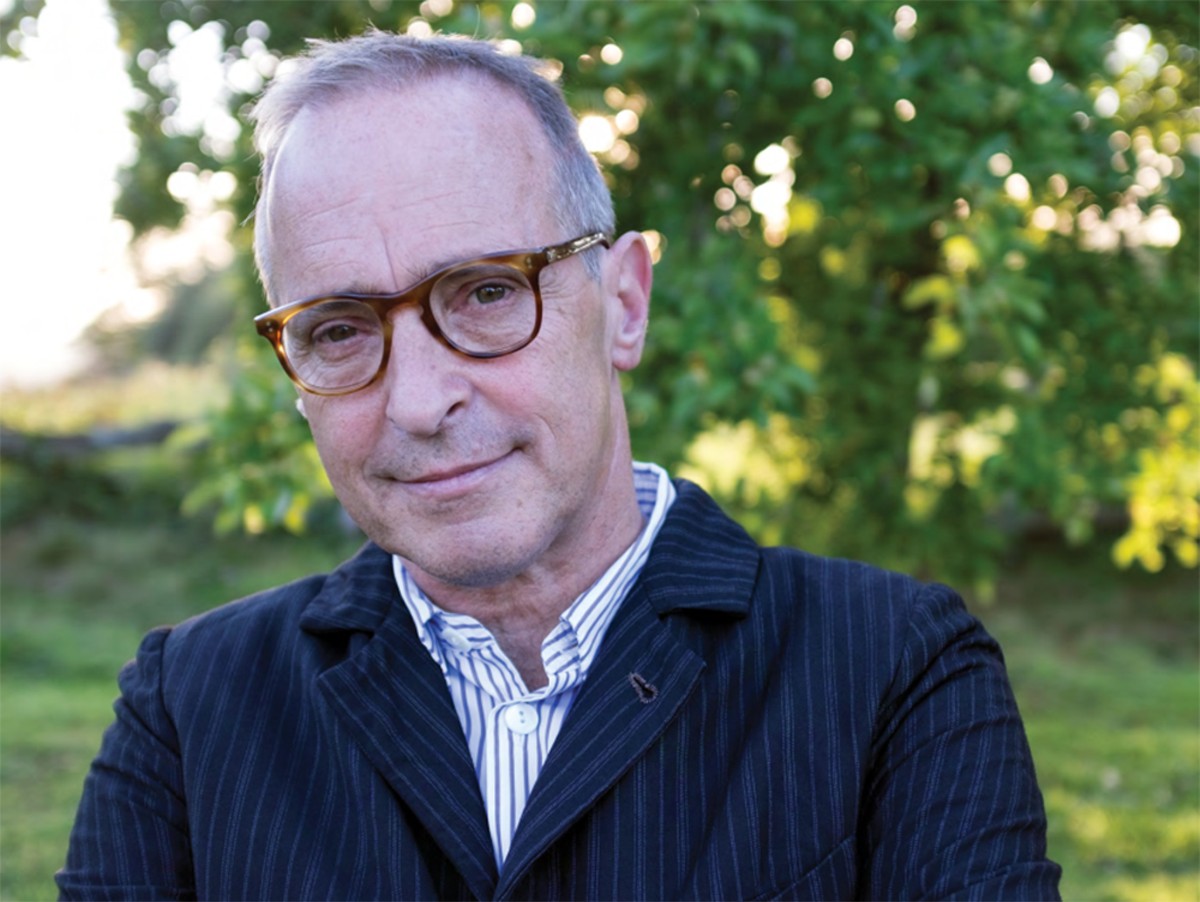 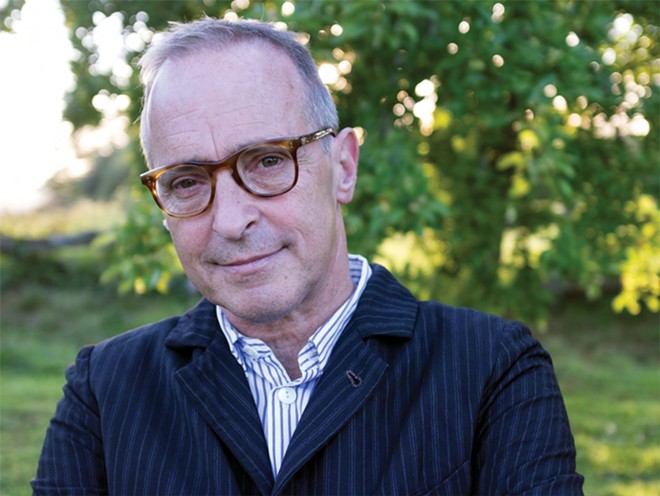 No personal opinion, observation, or neurotic musing is off-limits for prolific humorist and nonfiction writer David Sedaris, who, since taking to NPR in 1992 to read his now-famous essay “SantaLand Diaries,” during which he details his stint as a department store elf during Christmas, has made life a whole lot easier to laugh at. Though, in recent years, Sedaris has come under scrutiny due in part to writer Alex Heard, who fact-checked some of Sedaris’ work in 2007 only to discover some of his published essays involved exaggerated accounts with fictitious characters. Fast forward to Sedaris’ 11th collection of essays, 2018’s Calypso (which reveals that Sedaris owns not one but three pairs of culottes), and no one seems to care much as to how fanciful his memories of personal accounts might be. Oh, and he’s never used Twitter, a fact that should automatically make him better than 99.9 percent of the writing world.