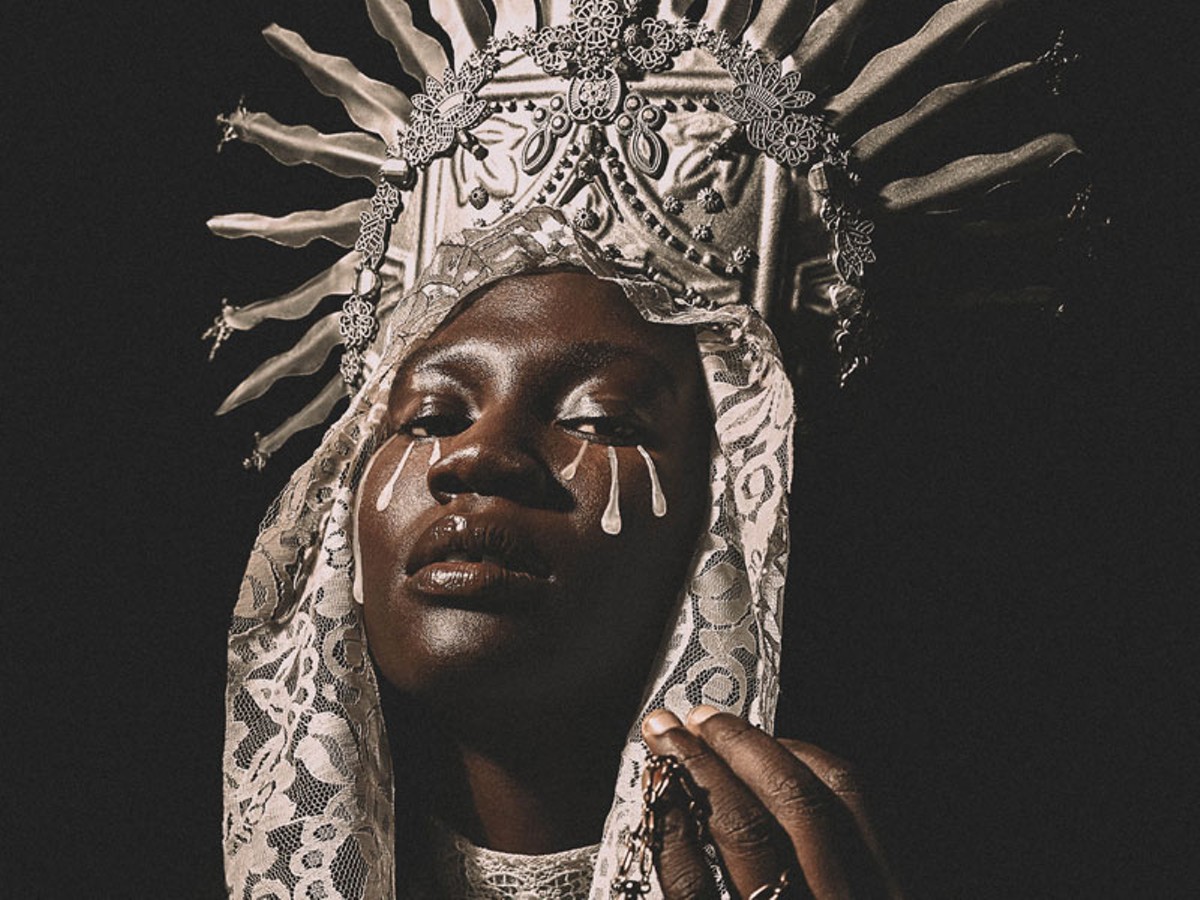 Detroit-based curator and artist Cyrah Dardas has brought together some of the city's brightest artistic minds for Theotokos: New Visions of the Mother of God, an exhibition centered around the concept of the divine feminine. The immersive show will display original works of more than 20 local artists from Detroit and Dearborn. Dardas says the goal of the show is to showcase underrepresented local artists, along with creating a conversation around the way the female goddess has been depicted over time.

"'Theotokos' literally means 'mother of God," says Dardas. "It's an Eastern Orthodox term, so this is coming from one of the most patriarchal, traditionalist forms of religion... but they still hold this belief of thinking of the female as the ultimate creator, which is a very ancient concept."

Dardas says the pieces will explore the nuanced ways that artists have historically honored female goddesses, focusing on empowering rather than possessing the feminine. Dardas explains that it's easy for intentions to become skewed when it comes to visions of female bodies in art.

"I think there are some examples of male artists that use this motif," Dardas says. "They capture feminine energy and make their work about it without paying reverence to it... that's when we get these sexy model photographers that are just on Instagram, constantly taking photos of this beauty that they want to possess." Theotokos is meant to show works that exist on the reverent side of this fine line that divides female-based artwork. The pieces on display are made by local artists of all genders and ages and range from a variety of mediums, including photography, painting, spoken word, sculpture, video, and sound. "This is work that's empowering this identity, not trying to possess it, not trying to manipulate it, not trying to use it for personal gain," Dardas says.

"He's really interested in establishing a feminine energy in the building. The building needs to be cleared of this really crazy toxic masculinity that has been there," Dardas says, in reference to the spot's reputation as a seedy hangout for mobsters and swingers. This show, along with a string of other exhibitions and musical performances, is certainly aiding in establishing the Schvitz as an inclusive art space rather than a testosterone-laden sweat den.

A ticketed artist reception for Theotokos will take place at 7 p.m.-11 p.m. on Friday, Dec. 7 at the Shvitz, 8295 Oakland Ave., Detroit; 313-724-8489; schvitzdetroit.com; Tickets are $75 and available on eventbrite.com; A free opening reception will be held at 7 p.m.-midnight on Saturday, Dec. 8 with music by Tiny Jag and DJ Problematicblackhottie. The show is open to the public from noon-8 p.m. on Sundays through Dec. 26 or by appointment.