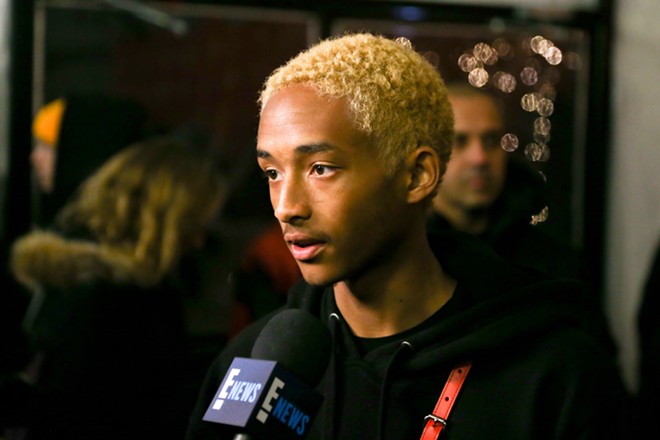 The filtration system, known as "The Water Box," was engineered and designed by JUST Goods, Inc. to test for lead and other possible water contaminants. Smith is a founding partner of the bottled water company, which specializes in bottling natural spring water in environmentally friendly packaging.

First Trinity Missionary Baptist has distributed 5 million bottles of water since the crisis began but notes that water donations have been on the decline, AP reports.

Nearly five years later, Flint is still recovering from the water crisis after the city chose to disconnect from the Detroit water pipeline in 2014. Pipelines continue to be replaced due to water drawn from the Flint River that was not treated for corrosion control.