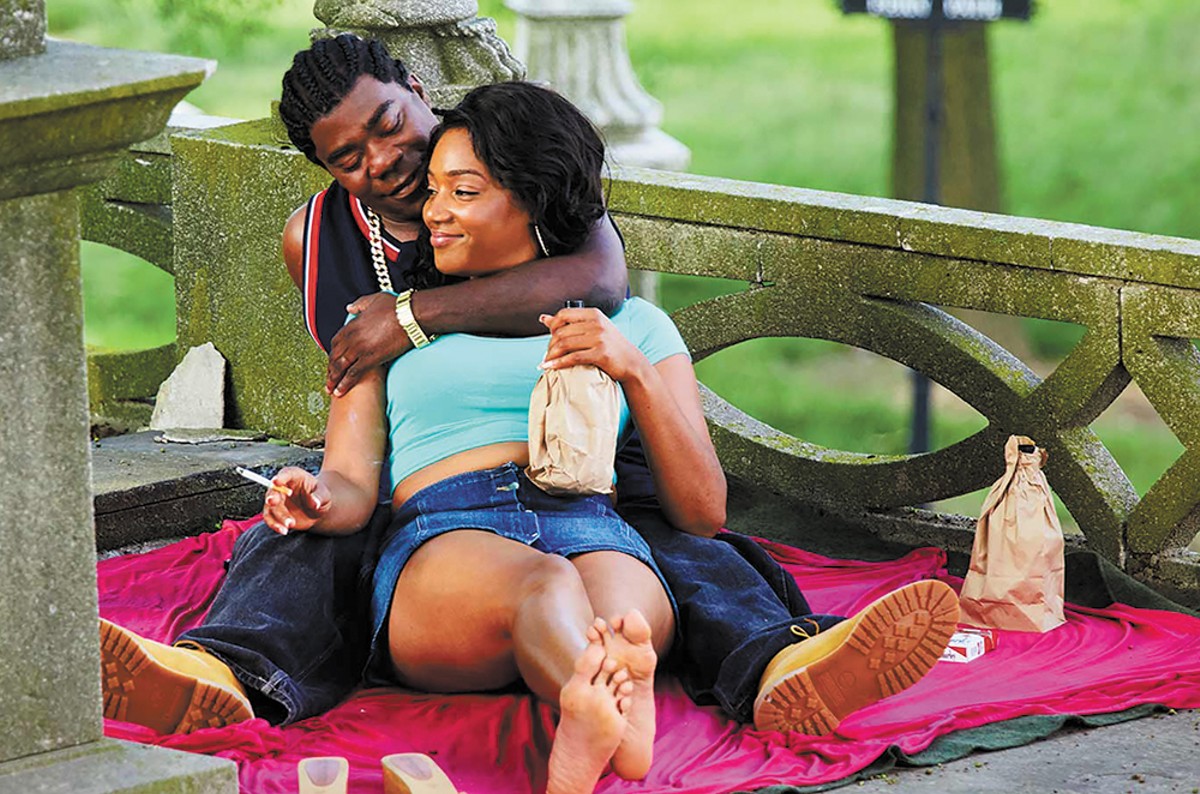 Tracy Morgan may be The Last O.G., the title character of his hit sitcom on TBS, but this month he's a man on the G.O. In addition to wrapping season two of his series — which co-stars, among others, Tiffany Haddish and Cedric the Entertainer — he embarked on a 21-city standup concert tour that brings him to Sound Board at Motor City Casino Friday night.

And earlier in September, word was released that Morgan achieved one of the highest TV honors any celebrity can boast: He will be an animated character on The Simpsons this fall.

"Once you're on The Simpsons, that's history," muses Morgan, who will be in two episodes during the show's landmark 30th season: one as himself in a heavenly scene alluding to the real-life, two-week coma and traumatic brain injury he overcame following a gruesome 2014 traffic accident; and one as a wisecracking tow truck driver who plagues Homer and Marge. "You're in the book," he says. "We've done the episodes, and it was awesome."

One might assume Morgan already was in the book of entertainment history after seven seasons as a breakout cast member on Saturday Night Live, his unforgettable turn as unhinged TV host "Tracy Jordan" on the sitcom 30 Rock, roles in such films as Fist Fight and Top Five and his autobiography, I Am the New Black. However, it's important to him that his body of work includes The Last O.G., the story of a man who returns to his Brooklyn neighborhood after a 15-year prison stretch and is overwhelmed trying to fit into his totally gentrified community.

That's because Morgan, who plays lead character Tray Barker, says the show is all about second chances — which he believes he received after recovering from the near-death car crash that claimed his friend, comedian James McNair. "That's all me," he says. "It's my life. This is my idea that I've had for eight years."

What can his fans expect to hear in his live act Friday night? "The truth, the truth," Morgan replies simply. "I'm going to be very honest with them. It's the truth about me, in a funny way. I'm coming out there, D-Town. Get ready."

And as for what the future holds for this multifaceted entertainer, Morgan says, "I'm going to leave all of that in God's hands, man. I can't call it. I might spoil it. I'm just living today, eating some fried flounder and enjoying my life. And with some hot sauce and tartar sauce, my life is good, baby. That's all I can say."

Jim McFarlin, former media and entertainment critic for the Metro Times and The Detroit News, is an award-winning journalist whose work has appeared in People, USA Today, Black Enterprise, HOUR Detroit, and many other publications. His latest book, The Booster, about the decline and fall of U-M’s Fab Five, is...
Read More about Jim McFarlin
Scroll to read more Arts Stories & Interviews articles