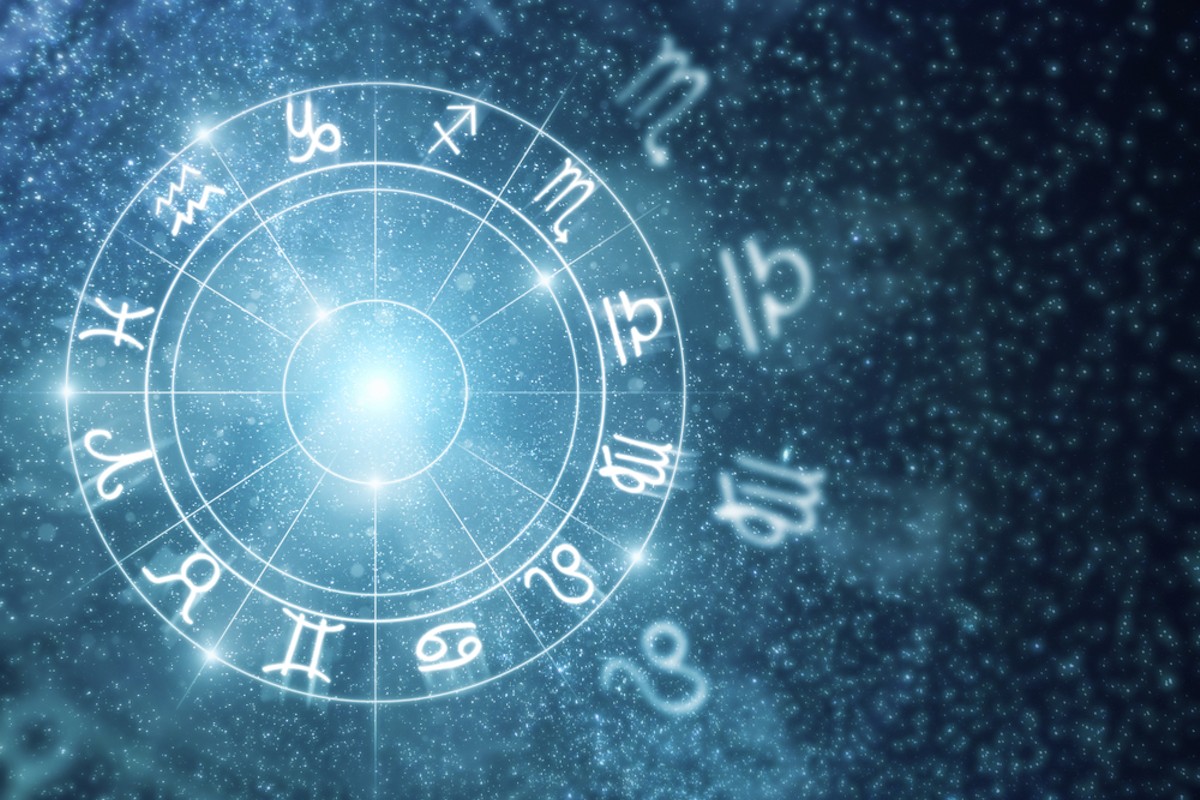 Things are working out a lot better than you thought they would. At this point it might be good to review things and decide where to go from here. As much as you're fine with all of this, it won't hurt to fine-tune it, or turn it up a notch. In your dealings with people it is essential to be as sensitive as you can. In some cases playing both ends to the middle might be in order. It may be hard to use pretenses to get what you want, but sometimes all of us have to do what's expedient. In a few months the boat will get rocked. With any luck it will turn your situation into something fantastic.

A lot of things are about to change and you're either in touch with this or you're wondering why nothing seems to be working. If you can detach enough to look at this with a wide angle lens it will soon be apparent that the pins are getting pulled out of a situation that has outlived its purpose. Trying to maintain it in the form that it's always taken isn't going to work. Look back to where you were at seven years ago. Whatever your goals were, time and experience have altered things enough for you to have to shift your focus and redefine where you want to go from here.

The hassles of the last year have brought you to a place where decisions have to be made. The issue right now boils down to 'should I stay or should I go?'' In some cases it translates as whether to fish or cut bait. Making up your mind would be easier if you could see around the corner. Gun-shy from some of the challenges that have worn out your confidence, you are either totally paranoid about making a move, or you've manufactured a sense of bravado that isn't based on anything real. It's time to ground yourself clearly enough to make the right move.

You have a lot of good luck circulating around you right now. It could be generating levels of optimism that make it seem as if you can't lose. Everything will work out just fine if you allow your common sense to coincide with the idea that you've got it made. This is a huge milestone, at which the ability to step out of the box is being heavily challenged by your primary issues. As the next six months unfold, experiences that rout out your deepest fears will be part of the scenery. These things will test you to the max and either forge a new beginning or keep you stuck in the past.

You keep thinking that the answers are outside of yourself. In your efforts to find them you go everywhere, searching for what's missing. If it was ever there, whatever's missing left a long time ago. When it went, it took the piece of you that knows what you want to a place that made you beholden to what everyone else wanted and needed from you. Now that you're all grown up, life has taken you too far from your own core for you to be clear about who you get to be. That has got to change. Start shining the light within. There's no better time than now to be who you are.

This is one of those times when you need to take the good with the bad. Whatever you're hoping for could go either way. With superficial signs that you can't lose, it's what's hiding behind the scenes that you need to be aware of. Your illusions are also standing in the way. In addition to that, your fears and the issues that keep you a slave to them will prevent the best possibilities from manifesting. You may be 100 percent clear about what you're after, but making your dreams come true will require a ton of reflection before what you're hoping for will come to pass.

A little distance will do wonders for your attitude. You've been tied to your situation for one reason or another and you've lost sight of what's important. At times like this it's good to change the routine just enough to see who you are when it isn't the same old thing. Others and their needs and considerations press a little too heavily on yours. Don't expect them to all of a sudden wake up and see the extent to which they impose, or fool yourself into thinking that if you just keep being nice they'll stop using up your patience and time. It's your turn to draw the line.

It may be too late to turn this around. If it is, you're the one who's going to have to take what's left and figure out what to do with it. Don't be too hard on yourself, but don't hesitate to look at how your actions have contributed to some of the stuff that's haunting you now. If it helps, everyone is dealing with their version of the same thing. In situations like this it's always more about holding steady and regrouping than it is about doing anything rash. Even if you wanted to make it all go away, you couldn't. Consider the uses of adversity and let caution reign over impulse.

You are looking at a new beginning. As much as it seems as if a lot of things have run their course, this is the definition of "when one door closes, another one opens." If you think it's too late for new starts, the cycle of change in this reality is never ending. With old baggage nipping at your heels, it's the prospect of what's next that will allow you to shake off the past and renew yourself. Perplexed by a multitude of options, and the sense that "you can't start this, until you've finished that," you'd do well to ground yourself in the present long enough to embrace the future.

You wish you could figure out how this is going to play out, but you are at the mercy of time and the actions of other people. I hate to say it but this is a crap shoot. Those of you who have been able to remain grounded in the midst of people and things that would call anyone to walk off the set, are going to come out of this in one piece — or at least be able to live with yourself. Those of you who keep trying to make the most out of whatever you're trying to milk from this will be ensnared by your greed and find yourselves facing more than one demon before the week is out.

Now that the stakes are getting higher, all of a sudden you could care less! This will work out favorably for you, believe it or not. You're in a situation where the politics are off the charts. Whether it's the politics of love, or the politics of money and power, centrifugal forces that are beyond your control make you wonder if you need to call a lawyer — or an analyst — at this point it's a toss-up for many of you. As the intensity of things calls you to set your boundaries a little tighter than usual, don't close yourself off to love, or the ones who actually know who you are.

You have a more realistic grip on your role in this situation. Erasing your illusions has done a lot to get you in touch with some of the stuff that has kept success at bay up until now. At this point the playing field belongs to you and if you aren't running the show, you're seeing good results from whatever it took to keep your head above water. There are still hurdles to cross, and plenty of challenges. I see people who could easily deceive, or trick you into thinking they have your best interests in mind. Be careful. This is no time to give people more credit than they deserve.