This ends months of waiting as the planned closure was included in the governor's fiscal year 2010 Executive Budget recommendations. The closure is said to save the state around $2 million in administrative costs, but scatters the state's cultural institutions throughout state government.

The closure of the Department of History, Arts and Libraries is just another step in Gov. Granholm's plan to get rid of arts and culture and arts education in Michigan for good. Since the governor introduced her recommendations, we have consistently heard her say that "we can't be everything to everyone".

It has been the response to every concern and opposition to her budget.

Art Serve would, respectfully, remind the governor that government is everyone and it should represent the needs of every one of its citizens as well as provide its communities and businesses with every tool available to help them succeed and thrive.

For the governor to believe that $8 million will do anything to make a dent in this state's structural deficit is unreasonable and further proves a continued lack of support for arts and culture during the seven years of this administration.

ArtServe is asking you to either send the governor an email or call her constituent relations office to voice your opposition to this closure and to demand support for Michigan's arts and cultural resources as important tools to help rebuild this state's economy.

The governor's Constituent Relations Office can be reached by calling 517-335-7858. 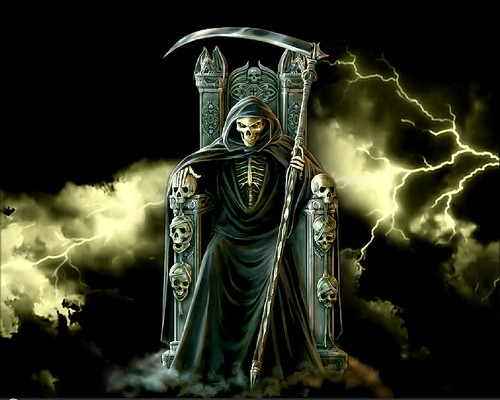 Jenny's got a new look!