The show goes on, despite recent criticism of Rogan's Spotify podcast 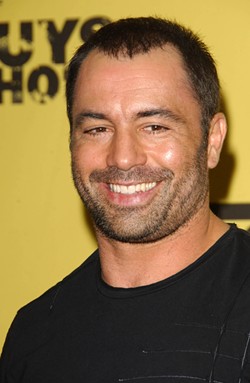 In a press release, Rogan has been described as “One of the most complex and exciting stand-ups working in America today.”

No, it’s not an April Fool’s joke, but it seems like it, considering the amount of controversy following Rogan lately. Several musicians including Neil Young and India Arie said they would pull their music from Spotify if the platform didn't remove Rogan's podcast, The Joe Rogan Experience.

From hosting controversial guests spreading misinformation about COVID-19 to repeatedly dropping the N-bomb, Rogan’s popular podcast is kind of a hot mess. And that’s not to mention his constant debates over the psychology of trans identity, instead of, you know, maybe respecting trans people as human beings instead of science experiments that need to be dissected.

He has since apologized and removed around 70 episodes of the podcast where he uses the racial slur.

No cell phones are allowed at Detroit’s May 20 show, and anyone who brings one will be required to place it in a locked pouch at the door. 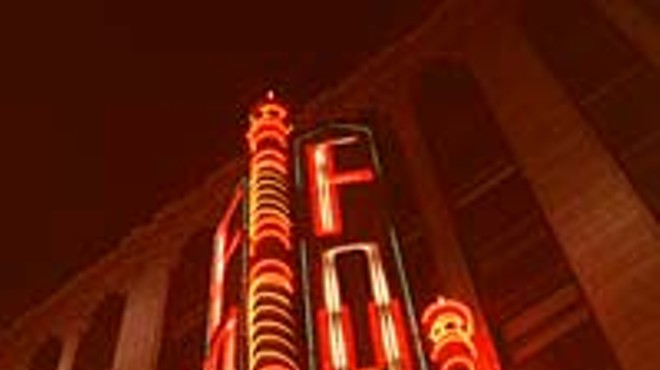