'Chicago' returns for a jazz-filled run at the Fisher Theatre 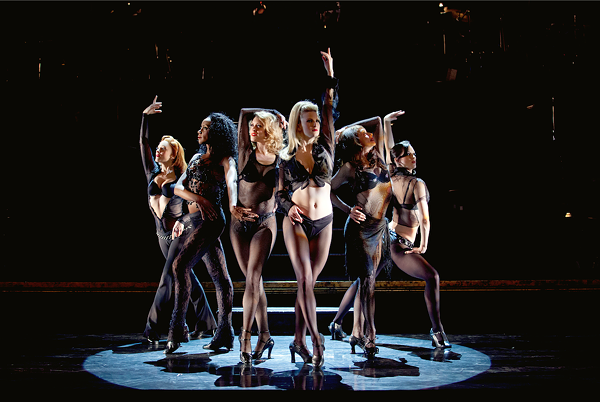 Photo by Jeremy Daniels
The Women of Chicago
When being convicted of murder, just give ‘em the old razzle-dazzle.

Based on a play written about real-life homicide cases in the early 1920s, Chicago wasn’t adapted into musical form until 1975 and was later famously adapted to screen for the Oscar-winning film of the same name with Catherine Zeta-Jones, Renee Zellweger, and Richard Gere in 2002. Chicago follows the satirical journey of vaudevillian stage sirens Velma Kelly and Roxie Hart as they plan their glamorous escape from the gallows. As the drama unfolds, the women high-kick their way to freedom amid corruption and a whole lotta jazz.