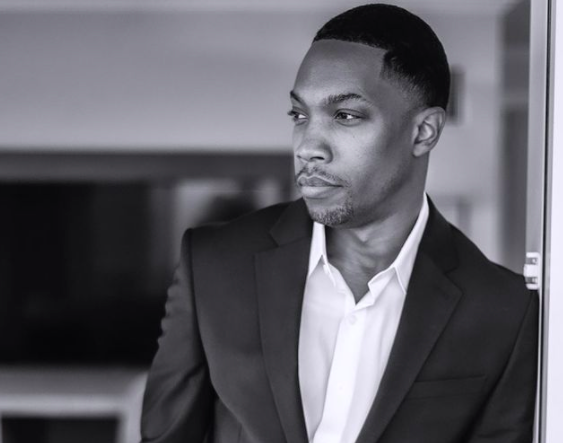 Detroit is a city known for producing many talents who go on to deeply impact and dominate whatever industry they choose to enter.

One such industry is the beauty industry. While Detroit may have carried the crown of the hair capital of the world, when it comes to matters of the face, Detroit makeup artists have quietly dominated for quite some time.

AJ Crimson was among makeup artists creating their own lanes and changing the scope of Black beauty long before Instagram, YouTube, and TikTok influencers were a thing.

But on March 30, Jessica Nabongo, travel influencer, a native Detroiter and close friend of Crimson's, announced the news of his death in an Instagram post.

Shortly after, several of Crimson's friends took to social media to share their own touching tributes, confirming the news for those in disbelief.


One of those friends was The Lip Bar founder and fellow Detroiter, Melissa Butler. According to Butler's post, she and Crimson met while representing their respective brands at trade shows. Eventually, the two would become neighbors deepening their friendship.

"During COVID me, him, and (Jessica Nabongo) kept each other sane. We ate together we drank together, and we gave each other our flower," Butler wrote in her Instagram tribute. "We were the perfect trio of hype men."

Crimson's big break in the beauty industry came while working on the set of the movie 8 Mile, which was partially filmed in Detroit.

"I met Mark Bridges, the costume designer [8 Mile], on the job, and I really attribute a lot of what that pivotal moment for me was to him because he really allowed me to help, give input and learn," Crimson told Beauty Independent in 2021. "When the movie wrapped, he said, 'What are you going to do?' I said, 'Maybe I will go to New York, and people have been talking about LA.”' I didn’t know, but I was on a trajectory to leave for New York. He said, 'You should come to LA, I have a spare room and the house is big enough. You have to get out of Detroit. You are bigger than what this city can offer you.'"

Crimson would go on to form career working with some of Hollywood's biggest names, including Hilary Duff, Lauren London, Angela Bassett, Raven-Symoné, Adrienne Bailon, Regina King, Naturi Naughton, and others.

In 2012, he founded AJ Crimson Beauty, a cosmetic line created after he noticed he was having trouble stocking his makeup kit with products in a wide range of colors.

"I've worked with so many different types of girls over the years, from Fergie and Hillary Duff to Estelle and Brandy. I had noticed that I was carrying five different foundation kits with me to service each one of those girls," Crimson told Allure magazine in 2017. "I thought, Wow this is a lot of product to be carrying around all the time; I need something that can work for each girl so I don’t feel like I need a different formulation for each one."

Crimson's official cause of death and details of final arrangements have not been public at this time.