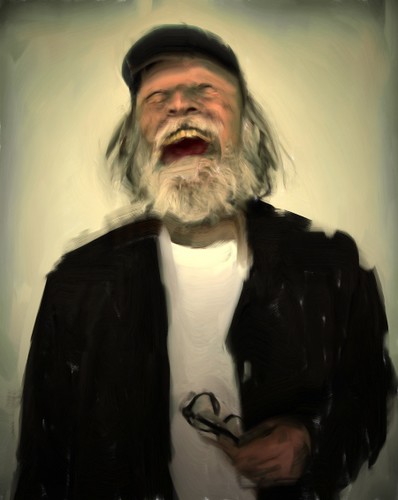 Opening this Saturday and running thru early-October at the Detroit Industrial Project (DIP) space inside the Russell Industrial Center is Almost Famous: A Shortlist. The exhibition is curated by the man behind the Museum of New Art, Jef Bourgeau, who has compiled the works of six artists who were nominated for this year’s Kresge Arts in Detroit Fellowship. The “shortlisted” artists include Thomas Poe, Missy Wiggins, Stig Eklund, Shen-ba Wong, Hanne Bloot, Clara Beckmann and Emerick Sousa.

Though some might argue that competitive art contests are the best way to go about exposing Michigan and Detroit’s art scenes, there are those who, like Bourgeau, find the concept of attaching the concept of a race and a winner to art making is not what art is about. Still, he went forth in putting this show together, stating, “Detroit’s art and artists have been kept secret and hidden too long. I see Almost Famous as giving the shortlist some small acclamation for their commitment to Detroit and their laudable contributions to its culture. And for the general public, such a notable award should be more than a mere announcement. It should allow us all the occasion to see some of the best art to be honored in Detroit.” 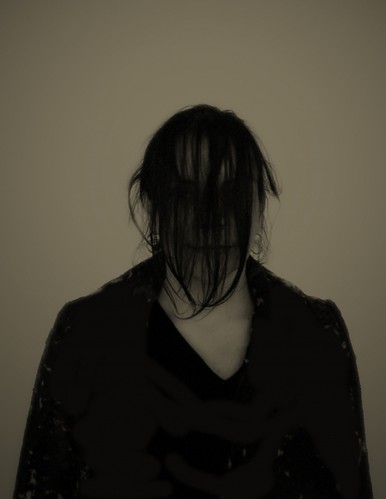