A comic book-obsessed serial killer haunts Netflix’s ‘Unknown Origins,’ plus other things to stream this week 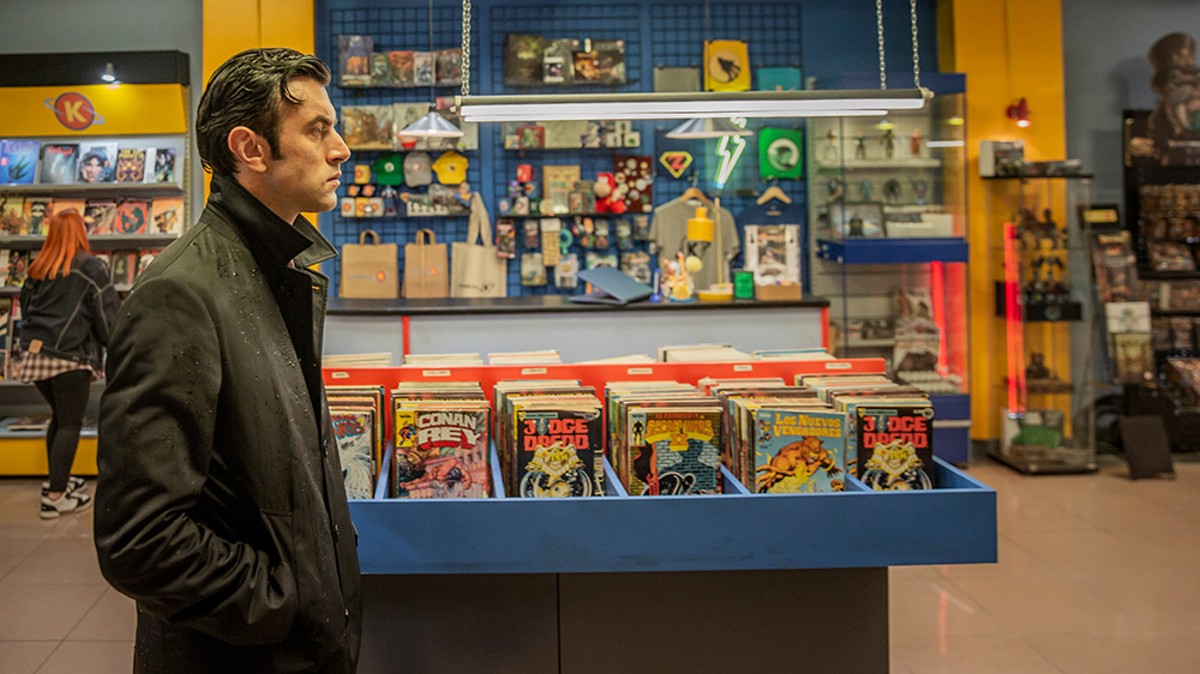 Ravi Patel's Pursuit of Happiness – In the 2014 documentary Meet the Patels, actor Ravi Patel went on a quest to find a spouse. Now he's spearheading a four-episode docu-series in which he welcomes the world into his family – and vice versa. In each installment, Patel takes a relative or close friend to a different part of the globe to explore an issue of deep import to the human race. Watch him and his parents discuss old age while visiting Mexico, then travel with him to Denmark to examine immigration with one of his Muslim pals. See, every vacation I've ever taken with family and friends has raised a simpler question: Where can I find a better family and friends? (HBO Max)

The Shed – Director Frank Sabatella's horror flick follows a couple of bullied kids who try to get revenge on the world using a monster vampire that's living in their tool shed. Here's hoping Will Ferrell shows up in the third act as Van Helsing: "The strength of the vampire is that people will not believe in him ... GET OFF THE TOOL SHED!" (Shudder)

The Binge – Vince Vaughn plays high-school principal to three 18-year-olds who are determined to cut loose in a near future where drugs and alcohol are only legal for one day a year. Naturally, the producers are pitching this one as a riff on The Purge, with whiskey and weed in the place of guns and garrotes. So why do I suspect it owes a deeper debt to the Rumspringa sequence in 2008's Sex Drive? Then again, that's what I've been saying about Tenet, so maybe I shouldn't be your bellwether for anything. (Hulu)

Unknown Origins – What happens when a serial killer starts replicating the origin stories of famous superheroes? Find out in this feature-length Spanish-made thriller, which sees the investigating cops seeking out the expert guidance of a hot cosplay chick and a comic-book nerd who's a dead ringer for Jack Black (of course). Even more fun, the superheroes referenced in the flick aren't some made-up parodies/knockoffs, but actual real-world icons like Iron Man and The Incredible Hulk. Either the fair use laws have gotten laxer then I remember, or Netflix really thought they were going to fly under the radar with this one. Whatever the explanation, I doff my hat to any homicidal maniac who knows his way around a gamma ray. Because if your daddy didn't teach you how to use those things just right, they can really blow up in your face. (Netflix)